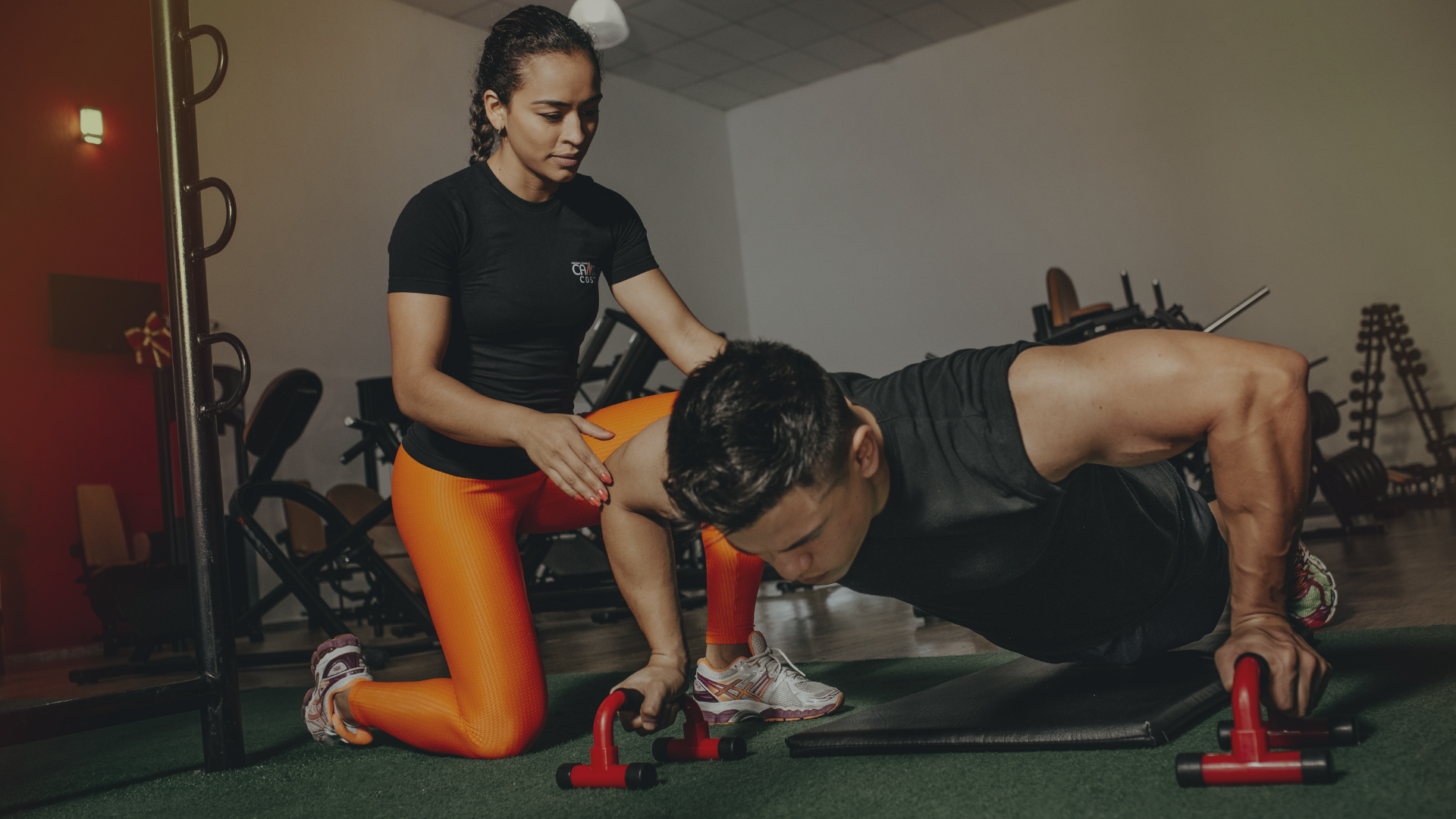 Why Building Lean Mass Is Important for Everyone (even you)

People have all sorts of reasons for working out and developing Lean Body Mass.  Athletes are interested in muscle building to improve their performance on the field. Bodybuilders want muscle growth for that trophy-winning physique.  For us regular joes and janes who struggle to find enough time to diet and workout, it can be as simple as looking losing weight and looking lean.

Whatever the reasons, recent research has made a very strong case that building Lean Body Mass (LBM) has health benefits far beyond aesthetics and athletic performance.  Sufficient amounts of LBM are actually critical for building a healthy life over the long-term.

This doesn’t mean that you have to work out twice a day lifting heavy weights. Male or female, young or old, everyone can benefit from increased Lean Body Mass.  Here are four important health benefits that you gain from developing your Lean Body Mass.

According to the 2020 survey, an estimated 54.2 percent of Malaysian adults are overweight or obese, a 4 percentage point rise from the 2019 National Health and Morbidity Survey (NHMS), it’s hard to avoid advertising that guarantee weight loss in X number of weeks, or a new workout technique that promises to shred fat off of your frame, or that new diet that promises to increase your metabolism and burn body fat.

However, most of these shortcut approaches fail to address the basic issue regarding weight gain: it’s about calories in vs. calories out.

“Energy intake” refers to how many calories you consume through eating and drinking, in other words, your diet.  This is what many people think of when they think about calorie reduction.

However, its “energy expenditure” where you can really make a big effect on balancing your calories in and calories out, and this is why developing your Lean Body Mass is so important.

Lean Body Mass is associated with your Basal Metabolic Rate (BMR) – the amount of calories you burn at rest.  The greater amount of LBM you have, the greater your BMR will be. This means that people with greater amounts of Lean Body Mass will have a greater energy expenditure while doing nothing, helping to avoid calorie imbalances, and ultimately, obesity.

When you become sick and your body becomes stressed, your body’s immune system gets kicked into high gear.  When that occurs, your body’s nutritional demands change. In order to support the immune system and contribute towards recovery, your body requires protein – and a lot of it.  Diet alone won’t supply the amount of protein required to defend against illness. Where will your body find protein reserves? Your Lean Muscle Mass.

For example, in burn victims, the need for increased protein can increase tremendously: around 4 g of protein per kilogram of body weight, or about four times the normal daily intake of protein. Too much protein for a person to consume through a healthy diet.  This demand for protein exceeds the demands put on the body during fasting (times where you aren’t bringing in calories), which is when muscle breakdown occurs.  The same trend was also found in cancer survivors. In those whose overall body protein decreased due to cancer and cancer therapy, the rate of recurrence of cancer increased.

In both cases, the ability to survive these serious conditions ultimately came down to how much Lean Muscle Mass each patient had to begin with, and how much their bodies lost due to increased demand for protein.

If you don’t have sufficient Lean Muscle Mass, your body will have a much more difficult time defeating and recovering from illnesses because it won’t have the type of nutrients it needs to power the immune system.

One common concern that both men and women have as they age is the onset of osteoporosis or frailty in general.  These conditions can put people at serious risk in the later stages of life because they can lead to falls and broken bones.  Sometimes, these falls are so serious that some people never walk again.

What can preserve bone density and bone mass later in life?  Maintaining sufficient and healthy amounts of Lean Body Mass.

In the Mediterranean Intensive Oxidant Study, researchers found that lower amounts of skeletal muscle mass, a significant and major component of Lean Body Mass, was correlated with weaker and thinner bones in elderly men.  Because Lean Body Mass is made up of multiple components that cannot be readily increased, such as the weight of body water and internal organs, increasing skeletal muscle mass is the primary means of increasing Lean Body Mass. This, in turn, builds up greater bone strength and density.

In order to protect against thin and weak bones, maintaining and developing sufficient skeletal muscle mass is key.

Insulin resistance occurs when the body is unable to clear the blood of excess glucose due to the presence of Fatty Free Acids.  The release of Free Fatty Acids into the body is generally associated with high amounts of Fat Mass, which lessens insulin’s ability to clear glucose from the blood.  If this insulin resistance becomes significant over a duration of time, the development of Type 2 diabetes can occur.

In a large-scale study of over 13,000 people over a 6-year span conducted by the UCLA School of Medicine, the researchers concluded their findings by illustrating an inverse relationship between skeletal muscle mass and insulin resistance.  Not only that, they found that for every 10% increase in skeletal muscle mass, there was an 11% decrease in insulin resistance.  For people without diabetes, the decreases were even more pronounced.

Developing your Lean Body Mass also has the added benefit of increasing your BMR, which will increase your Total Daily Energy Expenditure (TDEE) all on its own, which, when combined with proper diet and nutrition, causes Fat Mass reduction.  This reduction contributes to less release of Fatty Free Acids into the body in the first place, which will, in turn, make it easier for the body to clear excess glucose and transport it into muscle cells.

Muscle building isn’t something that only bodybuilders and athletes should worry about; for long-term health, everyone can benefit from building their LBM.

For this reason, it is important to monitor the changes in your Lean Body Mass by having your body composition measured.  Body composition analysis can divide your weight into its various components – Fat Mass, Lean Body Mass, etc. – which will give you a much clearer picture of your overall fitness and health.

Building Lean Body Mass is an investment in your future. The more LBM you build while you are still young and healthy, the more you will have in reserve when you really need. But before you start adding protein shakes and resistance workouts to your daily regimen, you need a plan. The first step to building a healthy level lean body mass is to measure how much you have with a body composition analysis.  You can learn about the different types of BIA devices that analyze body composition and the types of outputs you can expect to receive by clicking here. 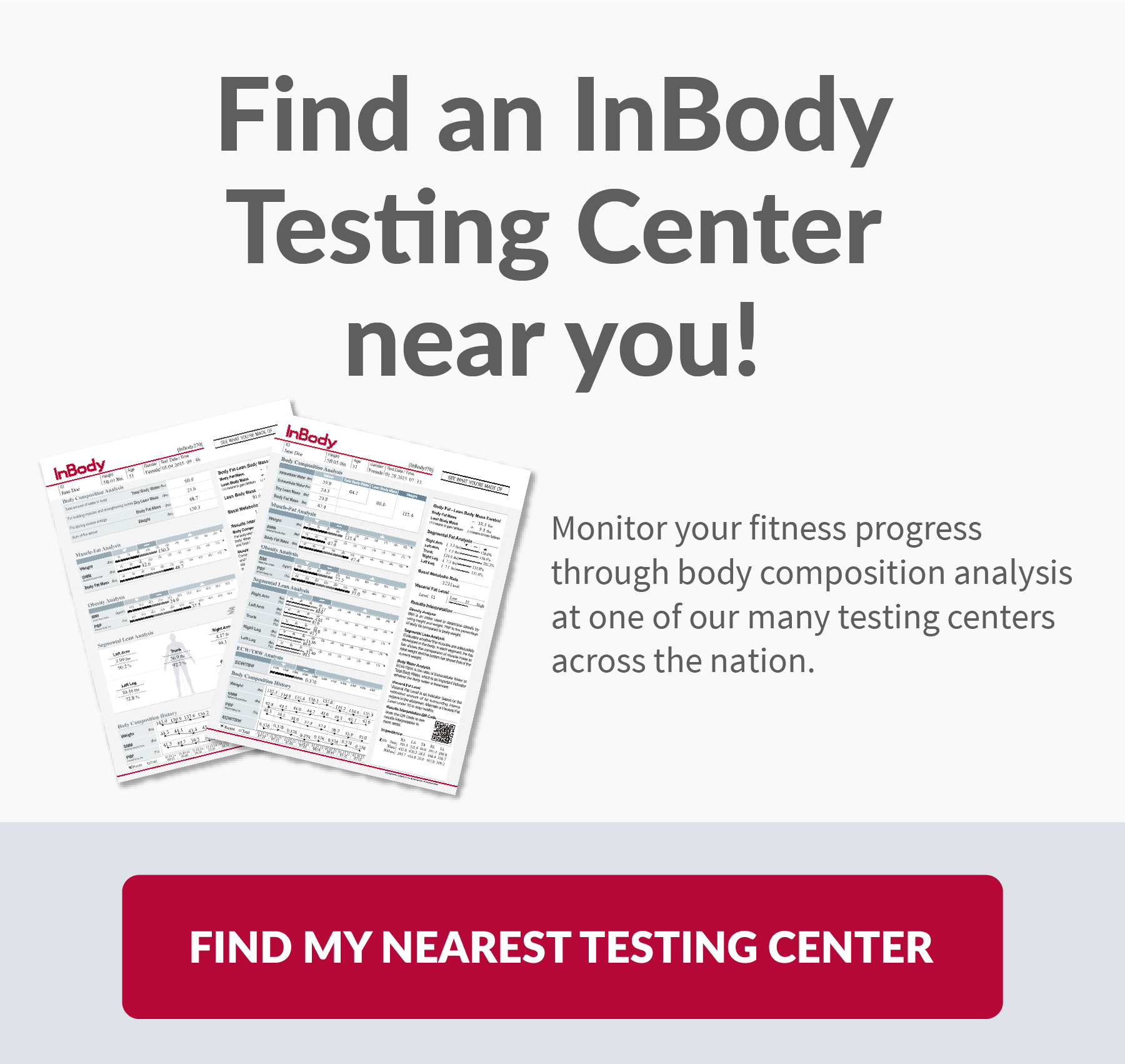 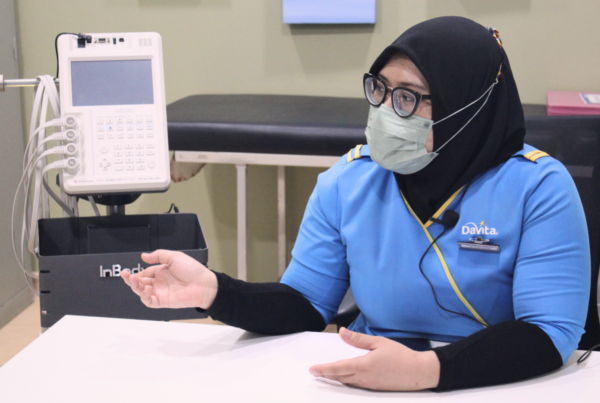 Can You Be Too Old for Weight Training? 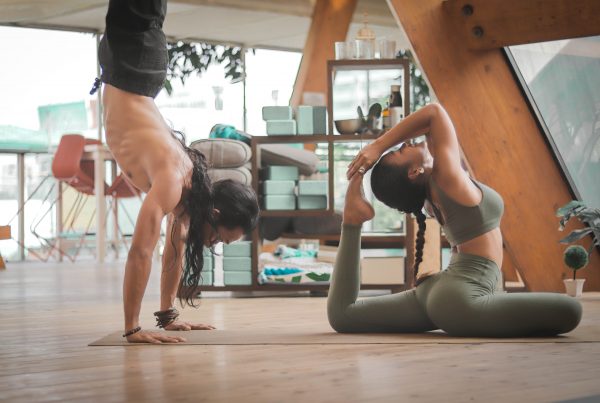 Can women gain the same relative amount of muscle mass as men?